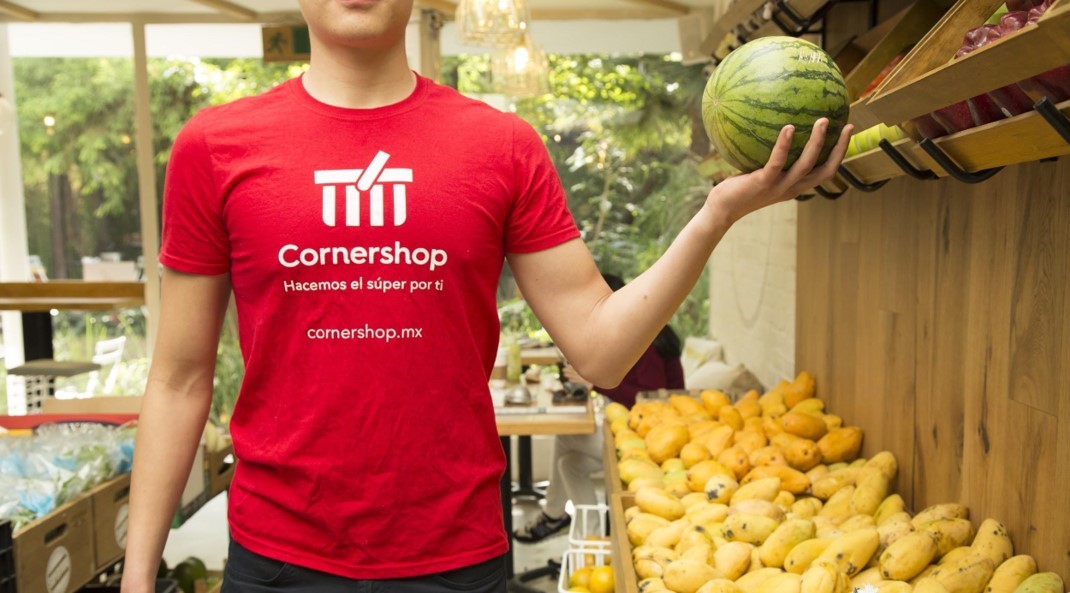 The announcement confirms what is to date, the largest venture-backed exit on record in Mexico and Chile. The transaction is the reflection of the value creation resulting from strong collaboration between outstanding entrepreneurs and leading global venture capital players. This fund-making transaction consolidates the ecosystem’s pioneer ALLVP as the leading Mexican VC firm, and further validates the potential of investing in Latin America tech.

Cornershop was founded in San Francisco in 2015 by Oskar Hjertonsson, Daniel Undurraga and Juan Pablo Cuevas, the iconic Chilean team who sold its previous startup to Groupon and built a dominant coupon giant in the region. They federated a powerful base of angel investors such as Wences Casares, Ariel Poler and Oscar Salazar to launch the company in Mexico City and Santiago de Chile in July 2015. For the next three years, the marketplace was built with Chilean and Mexican talent and scaled to become the largest grocery ecommerce platform eclipsing retailers’ decade long efforts to serve their customers online.

In April 2015, ALLVP inked the first term sheet with the ambition to disrupt the grocery market, a US$500B industry and largest retail category in the region. In April 2016, initial traction and the making of one of the greatest Latin American technology companies, attracted Silicon Valley’s Accel Partners, Jackson Square Ventures and global players Creandum and Endeavor Catalyst to join ALLVP in the series A round. One year later, Accel Partners led a US$21 million B round to accelerate the expansion to new categories and markets. Since the first investment, ALLVP participated in all the company’s institutional rounds and led 3 rounds of investment.

Federico Antoni, managing partner of ALLVP and Cornershop board member commented. “Tech startup success comes down to one thing: an exceptional team. Oskar, Daniel and Chaq are this unique. The most amazing unit economics or most beautiful market trends will never replace a vision of the future, the technical talent to scale a software company, and the drive to conquer. That’s how you create value and, most importantly, that’s how you realize that value. We found the team and hang in with them through thick and thin. That’s what ultimately created value for our investors.”