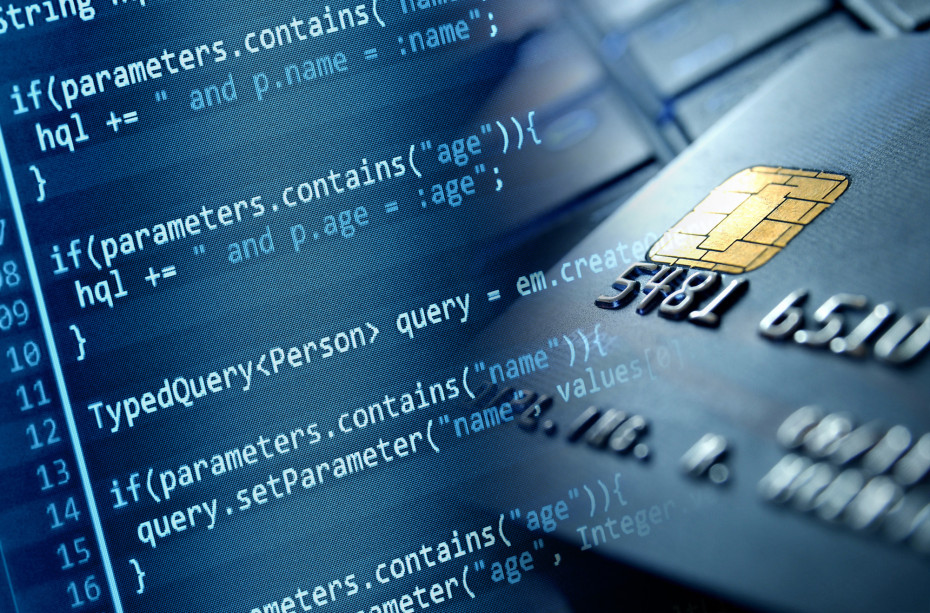 Oikocredit, Fiinlab and Vox Capital made an undisclosed Series C investment in Avante, a Brazilian fintech offering microcredit and mobile point of sale to micro-entrepreneurs in over 1,100 Brazilian cities. Vox and Fiinlab invested R$38m in 2017.

(Press Release) Social impact investor Oikocredit has acquired a stake in Avante, a Brazilian FinTech offering financial services to micro-entrepreneurs at the base of the pyramid.

The funds raised will be invested in expanding Avante’s growth capabilities — focusing on technology and data — in support of the company’s goal of reaching one million micro-entrepreneurs by 2021.

Avante currently offers microcredit and mobile point of sale (mPOS) to micro-entrepreneurs in 1,100 cities across Brazil. Other services including digital banking are on Avante’s roadmap.

To date the company has lent BRL 207 million (€ 43 million) to 65,000 micro-entrepreneurs and continues to expand. Avante is currently scaling its in-app mPOS product, launched in early 2018.

Bernardo Bonjean, José Mario Ambrósio and Davi Viana founded Avante in 2012 as a disruptive solution based on the concept of a one-stop-shop for owners of micro-businesses. Headquartered in São Paulo, Avante employs 200 people and has its own innovation lab in Tel-Aviv.

Bernardo Bonjean, Avante’s Founder and CEO, said: “Avante has always prioritized investors with deep know-how in areas of expertise that are strategic to our business. From impact to banking to microfinance, we have attracted black belts in each field, building a strong ecosystem to help Avante flourish. Oikocredit’s vision of driving social impact through innovation could not be more in tune with what Avante wants to accomplish in the coming years.”

Valeria Gelsi, Oikocredit’s Equity Investment Officer responsible for the investment, said: “We’re excited about Avante’s potential for empowering people at the base of the pyramid by serving micro-entrepreneurs with an innovative digital solution. Oikocredit sees Avante as a perfect fit for our growing FinTech portfolio within our existing network of more than 500 partners in the financial inclusion sector. Targeting social impact is central to Oikocredit’s work, and we’re very pleased to have found a shared social mission in Avante.”

The potential of the market served by Avante is huge. Though important progress has been made to reduce poverty and increase income distribution, social inequality in Brazil remains one of the highest in the world.