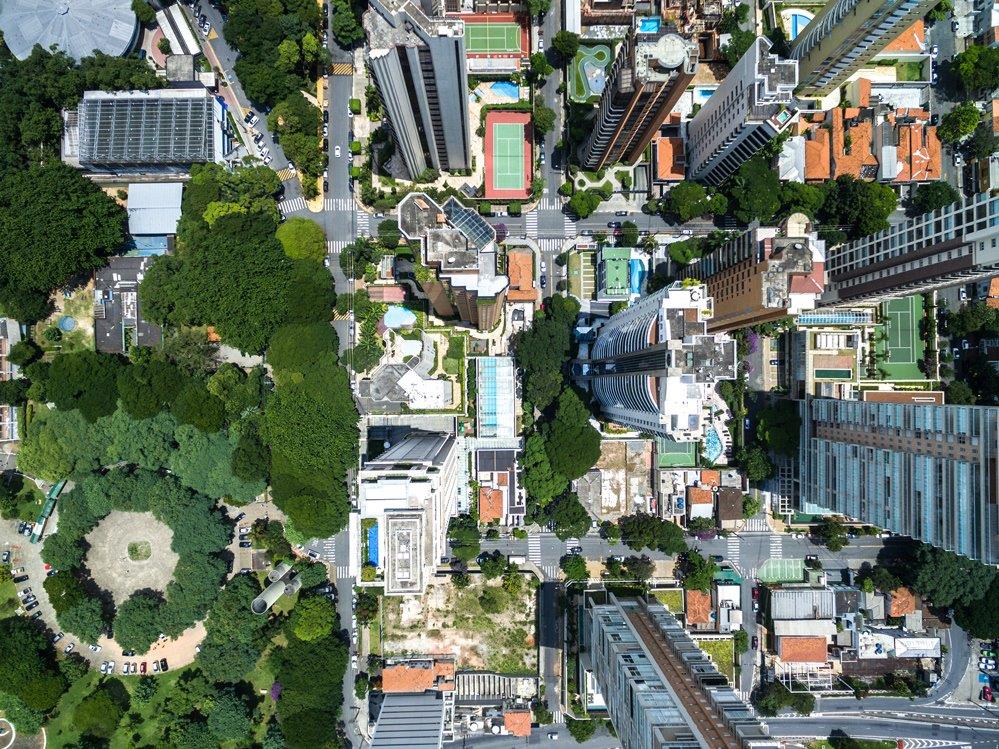 A large generation of millennials and the expansion of the middle class over the last decade have translated into a household formation rate that far exceeds new housing stats, contributing to a major housing deficit…

A large generation of millennials and the expansion of the middle class over the last decade have translated into a household formation rate that far exceeds new housing starts, contributing to a major housing deficit. The millennial demographic is driving multifamily for-rent and mixed-used projects, especially in cities with heavy traffic congestion such as Mexico City, São Paulo and Bogotá.

In February 2018, CIM Group, GIC, and Compass Group formed a US$300m joint venture to develop and operate purpose-built, for-rent multi-family buildings across Mexico’s largest cities including Mexico City, Guadalajara, and Monterrey, targeting a portfolio of mid- to high-rise buildings, comprised of 250 to 400 rental units each.

In the retail space, development of malls has been anchored with services such as sports clubs, restaurants, movie theaters, and hair salons as a strategy to ensure foot traffic as ecommerce slowly expands.

CDPQ’s real estate arm, Ivanhoe Cambridge, has been growing its mall platform in Brazil, most recently with the acquisition of the Natal shopping center in the country’s northeast last November. Thor Urbana will complete the construction of two retail and one mixed-use projects in Mexico by end of year. And ADIA is investing alongside the Chilean family Calvo Puig with a total commitment of US$300m for a retail and office complex in Santiago in a deal announced last October.

Over the last year Amazon has been rapidly expanding across Mexico, Brazil, Chile, and other markets, driving demand for industrial warehousing space. In June, CPPIB, APG, First State Super, GIC, and the Goodman Group formed the Goodman Brazil Logistics Partnership, a US$662m joint venture that will invest in prime logistics and industrial assets in São Paulo and Rio de Janeiro.

In an effort to reshape last mile delivery, large international and domestic ecommerce players are renting up local storage space in city centers.

While most private real estate investors active in Latin America are focused on meeting new demand, distressed investors have targeted an oversupply of office space in Brazil’s major cities…

While most private real estate investors active in Latin America are focused on meeting new demand, distressed investors have targeted an oversupply of office space in Brazil’s major cities. In March, Brookfield and BC Fund, Brazil’s largest REIT, swapped office portfolios in São Paulo and Rio de Janeiro, in a transaction valued at US$610m. Brookfield is betting on Brazil’s economic recovery, so it sold office assets with high occupancy and acquired office buildings with high vacancy.

In Argentina, a country with almost 26 million inhabitants under the age of 35 and the second highest GDP per capita in PPP terms in Latin America, office, retail, and industrial real estate are significantly under supplied compared to regional peers. The market has opened up over the last two years under the Macri administration, and in April 2018 Equity International, Goldman Sachs Merchant Banking Division and Centaurus Capital, in partnership with local player Grupo Pegasus, announced the largest real estate deal in the country in over a decade. The US$300m investment included the acquisition of Pegasus Real Estate Fund´s one million square foot class A office and retail real estate portfolio, and adjoining land for future development in Buenos Aires.

The transaction closed just before FX volatility led Argentina to raise interest rates to 40% and seek a credit line from IMF, which will dampen the government’s efforts to create a domestic mortgage market, but international real estate investors are monitoring Argentina closely.

As local real estate investment markets develop and international investors expand in the region, LAVCA has been dedicating additional resources to tracking and engaging with this community. In 2017 we published our first real estate research report with LAVCA data (LAVCA Data & Analysis: Latin American Private Real Estate) and inaugurated a dedicated half-day real estate agenda at the LAVCA Summit & Investor Roundtable during LAVCA Week in New York. In September 2018 we will be repeating this program, under the leadership of LAVCA’s Director of Research Eduardo Roman, who has spearheaded the association’s push in this space and built our roster of real estate member firms.