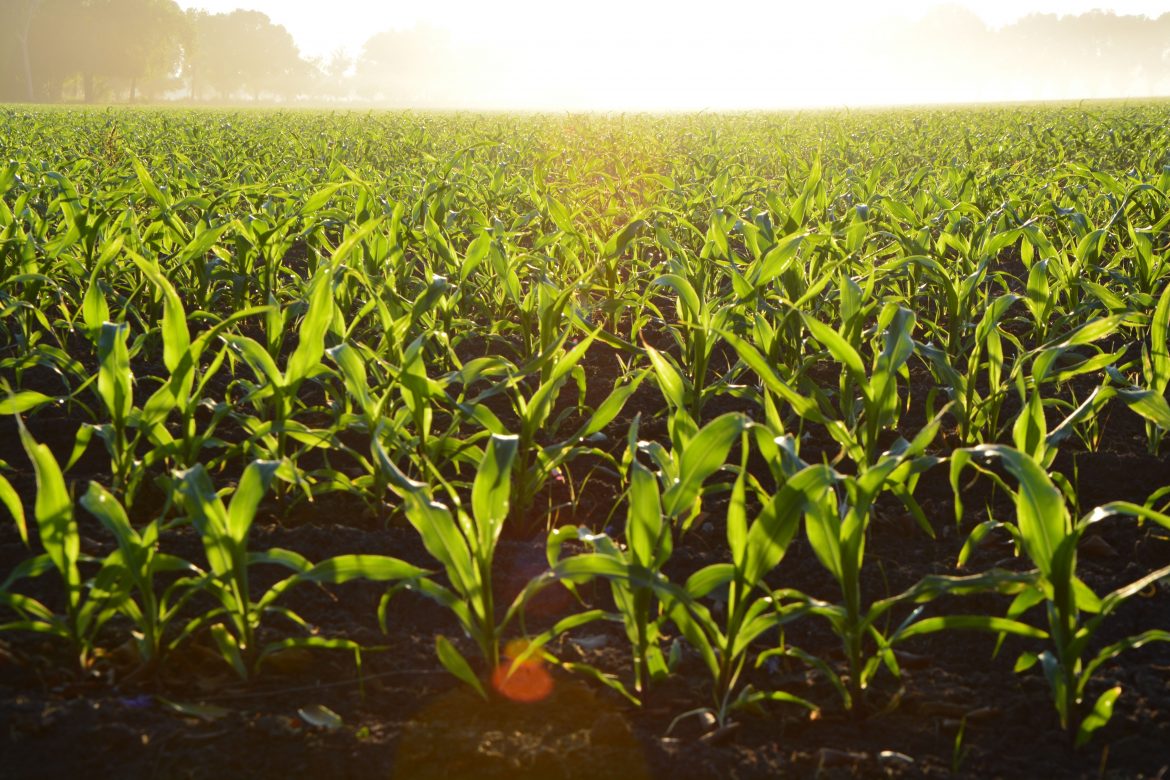 The Yield Lab has launched a Latin American program based in Buenos Aires and will take on six startups for the first cohort.  The accelerator has so far invested in local agtechs Agree Market, Kilimo, and Eiwa.

The Yield Lab LATAM will be based in Buenos Aires and will take on six startups in total for the first cohort. Each startup receives up to $100,000 in capital for varying amounts of equity.

This is the second accelerator in the region that’s focused on agtech after Glocal Managers, which is also based in Argentina and launched in 2016.

The Yield Lab LATAM has selected and invested in three startups so far. They are:

Agree Market, an online commodities marketplace for grains, oilseeds, byproducts and specialty crops. Agree Market is hoping to digitize a process that currently takes place over the phone and email or through brokers, which takes up a lot of time. The company, which was founded in 2017, will launch in Argentina in August and plans to go global in due course.

Kilimo is a full stack service for irrigation management. Using data from a range of sources, Kilimio’s proprietary water balance algorithm offers farmers decision support and recommendations for optimal irrigation practices for each crop. Founded in 2015 and headquartered in Córdoba, Kilimo has worked with local clients for two seasons with a 95% retention rate and is now starting operations in the US. It has raised $950,000 in seed funding including investment from Glocal.

Eiwa is an imagery analysis startup using a combination of drones, field-level imagery, and computer vision to analyze, predict and model crop behavior for the plant breeding industry. The company is working to eventually serve farmers with harvest optimization and early disease detection at the field level. Founded in 2013 and headquartered in Buenos Aires, Eiwa is already operating in Brazil, Argentina and recently in the US. It has raised $1.5 million in seed funding and its main clients are the large agribusinesses such as Syngenta and DowDuPont.

A total of 64 startups applied for the program, which will involve mentorship, industry events, tailor-made sessions, and access to The Yield Lab’s global network of experts and accelerators in North America (St. Louis, Missouri), and Europe (Galway, Ireland).

While it’s still early days for the agtech industry in Argentina and Latin American overall, there are already over 260 active agrifood tech startups across the region from Mexico to Argentina, according to Roberto Viton, managing director of Yield Lab LATAM.

“The whole region is the world’s net largest exporter of food and we see emerging technologies touching on every aspect of the regional agricultural production system — row crops, fruits, cattle, fisheries, forestry, bioenergy, and so on. But these teams still have a long way to go to become established companies with viable business models. They need resources – people, capital, networks – and the regional VC ecosystem for this sector is still in its early days,” said Viton.

The industry will need foreign funding to help local investors become more comfortable with the sector, added participants at The Yield Lab LATAM’s program kickoff a few weeks ago. Viton hopes that The Yield Lab can help encourage that investment.

“That is why we launched the Latam Accelerator; to take a leading role in building and nurturing the emerging agtech ecosystem by supporting entrepreneurs, bringing together public and private stakeholders, providing funding and driving the “market making” needed to support the long-term growth of the sector.”

The Argentinian government has identified agtech as a priority area for development and investment as is partnering with private groups like The Yield Lab to host AgTech Week in August (which I will be attending!) The week will attract investors and delegates from overseas and include tours and sessions in Buenos Aires, Rosario, and Cordoba,  including an investment forum in Rosario and the first national agtech conference in Córdoba.

The Yield Lab team has a mix of banking, technology, finance, and entrepreneurial experience. Viton is founder and managing director of Valoral Advisors, an investment advisory firm focused on agriculture based in Luxembourg and Argentina. Tomás Peña has 20 years of banking experience, focused in private banking and innovation, and is cofounder of agtech startup S4. Camila Petignat is a bio-entrepreneur and business developer specialized in biotech ventures. Franco Pierini is a trader and investor, spending several years working at JPMorgan Chase and Louis Dreyfus, more recently investing personally in ag, data and finance startups.