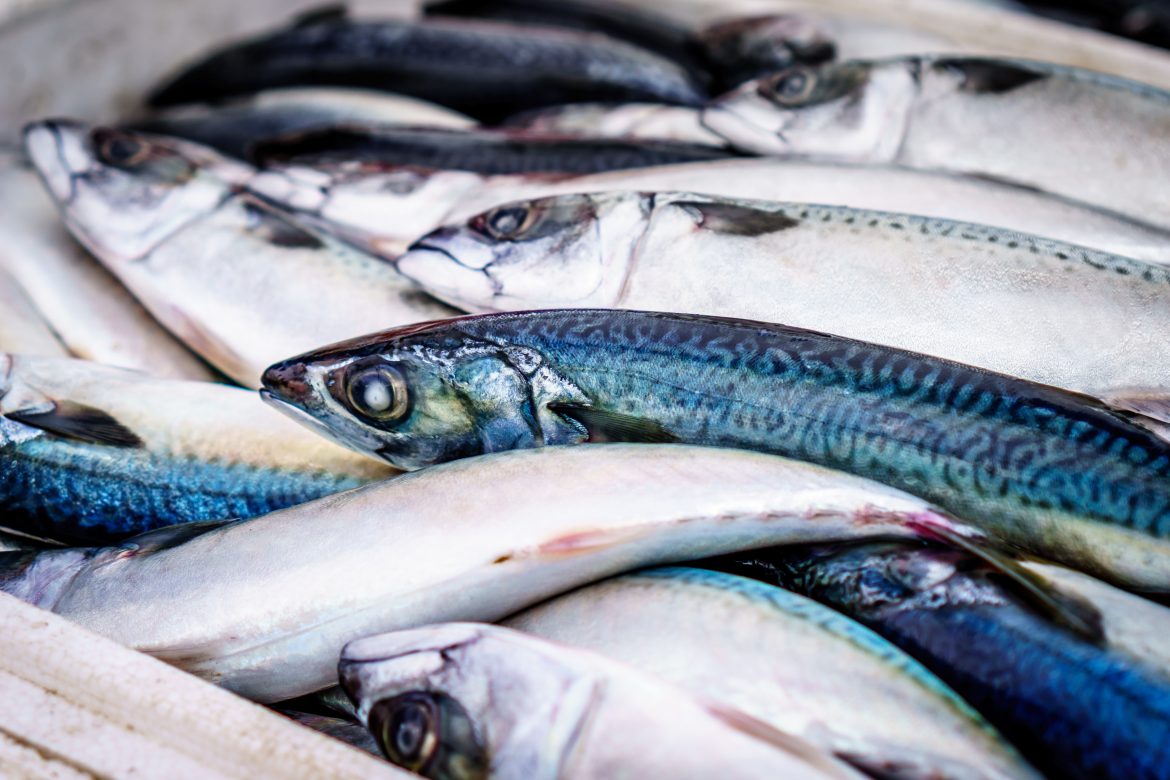 This investment provides CAMIF II with exposure to the strong Mexican tuna market, where Grupo Procesa is well-placed for growth through a wide range of existing and future tuna products. The company co-founded The Pacific Alliance for Sustainable Tuna, which recently became certified by the Marine Stewardship Council for their well-managed and sustainable fishery practices.

“We are certain LAP will bring great value to Grupo Procesa in this next stage, and that it will be a successful investment, as it was for IGNIA. This exit is an excellent announcement for our investors, and for the market, since it proves the ability of mexican companies to innovate, create value and achieve solid growth on their markets” commented Christine Kenna, Partner at IGNIA.

“This transaction shows the wide array of opportunities available in Latin America. In LAP our commitment is to fuel growth in the region through investments in companies with high potential,” added Teseo Bergoglio, Partner at LAP.

LAP is an SEC registered private fund manager dedicated to Latin America whose team has invested and is currently managing the Central American Mezzanine Infrastructure Fund (CAMIF I) and CAMIF II, funds focused in the northern part of Latin America. LAP’s headquarters are in Washington, DC, and is supported by investment professionals located throughout Mexico and Central America. For inquiries please contact us at [email protected] or +1 (202) 530-3180.

CAMIF II, a US$188.2 million investment fund, invests and offers financing to private infrastructure companies and projects in Central America, the Caribbean, Mexico, and Colombia. The Fund is currently actively identifying investment opportunities in traditional infrastructure, such as power (generation, transmission, distribution and renewable energy), transportation (railroads, toll roads, airports, ports, cargo terminals and other logistics), telecommunication, and water & sanitation. In addition, CAMIF II can invest in natural resources (including agribusiness and other selected sub-sectors), health & education, and in select other sectors such as housing, real estate, industrial parks, manufacturing, and tourism among other sectors.

IGNIA is a venture capital fund manager that invests in high growth companies aimed at the emerging middle class in Mexico. Founded in 2007, IGNIA manages two funds for a total of US$200 million. IGNIA invests in sectors such as health, fintech, financial services, education, and basic services. For more information please see: www.ignia.mx and @IGNIA_Fund