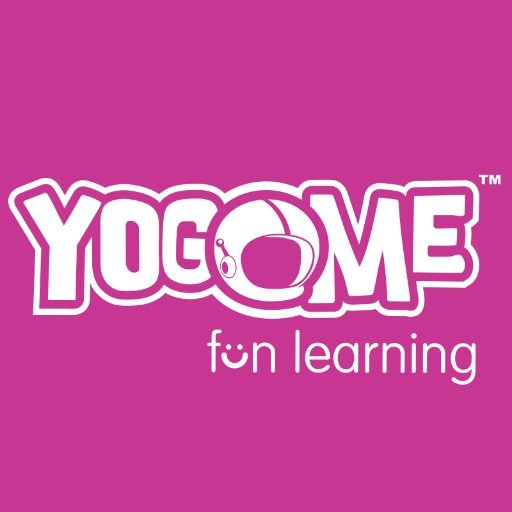 Mexican.vc announces a partial exit from Yogome, a Mexican edtech startup making games for children, returning an 8x cash-on-cash return to the fund.

(Press Release) On Wednesday, March 7th, Mexican.VC closed an agreement to sell approximately a quarter of its holdings in popular edutech startup Yogome to Insight Venture Partners, offering its LPs an extraordinary >30,000% return on its Yogome investment and returning these LPs over 8x cash-on-cash return of the fund while maintaining the majority of its equity upside in Yogome. The partners are tremendously enthusiastic about Yogome’s trajectory in growing its market and revenue streams.

Mexican.VC was founded by four individuals, two from Silicon Valley (David Weekly and Lisa Creed) and two from Mexico City (César Salazar and Santiago Zavala). After fully investing its first fund, Mexican.VC was acquired by 500 Startups to become 500 Mexico City, where it proceeded to invest a further $10m into a total of 130 startups across Latin America.

Manolo Díaz and Alberto Colin, co-founders of Yogome are starting their own tech startups discovery fund based in Mexico City to support founders with similar needs as they had when getting started. The fund will be called Super Early Stage.