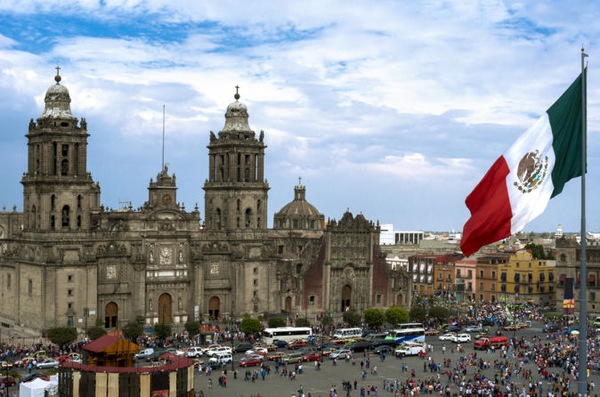 Mexico’s lower house of Congress has approved a bill to regulate fintech startups.. The law will provide regulatory certainty around issues such as crowdfunding, payment methods and rules surrounding cryptocurrencies such as bitcoin.

(Reuters) – Mexico’s lower house of Congress approved a bill to regulate the fast-growing financial technology sector on Thursday, including crowdfunding and cryptocurrency firms, putting it among a small group of countries to establish regulation for the industry.

Regulators will soon begin crafting so-called secondary laws, which will determine key details for companies in the sector.

The law will give fintech companies greater regulatory certainty around issues such as crowdfunding, payment methods and rules surrounding cryptocurrencies such as bitcoin.

The law permits open banking, or the sharing of user information by financial institutions through public application programming interfaces (APIs).

“Open banking recognizes that the information in the hands of the financial institutions is the property of the user, not the institution’s, and that it can be brought to other financial intermediaries,” said Francisco Mere, president of the association Fintech Mexico.

Under the law, small and medium-sized banks as well as startups would be able to use information from clients of large banks through APIs, provided that users give authorization.

The law’s backers say financial services in Mexico will improve as new players begin to compete with traditional banks.

The law was crafted in general terms, and key details will be determined in the coming months by banking and securities regulator CNBV, the central bank and the finance ministry.