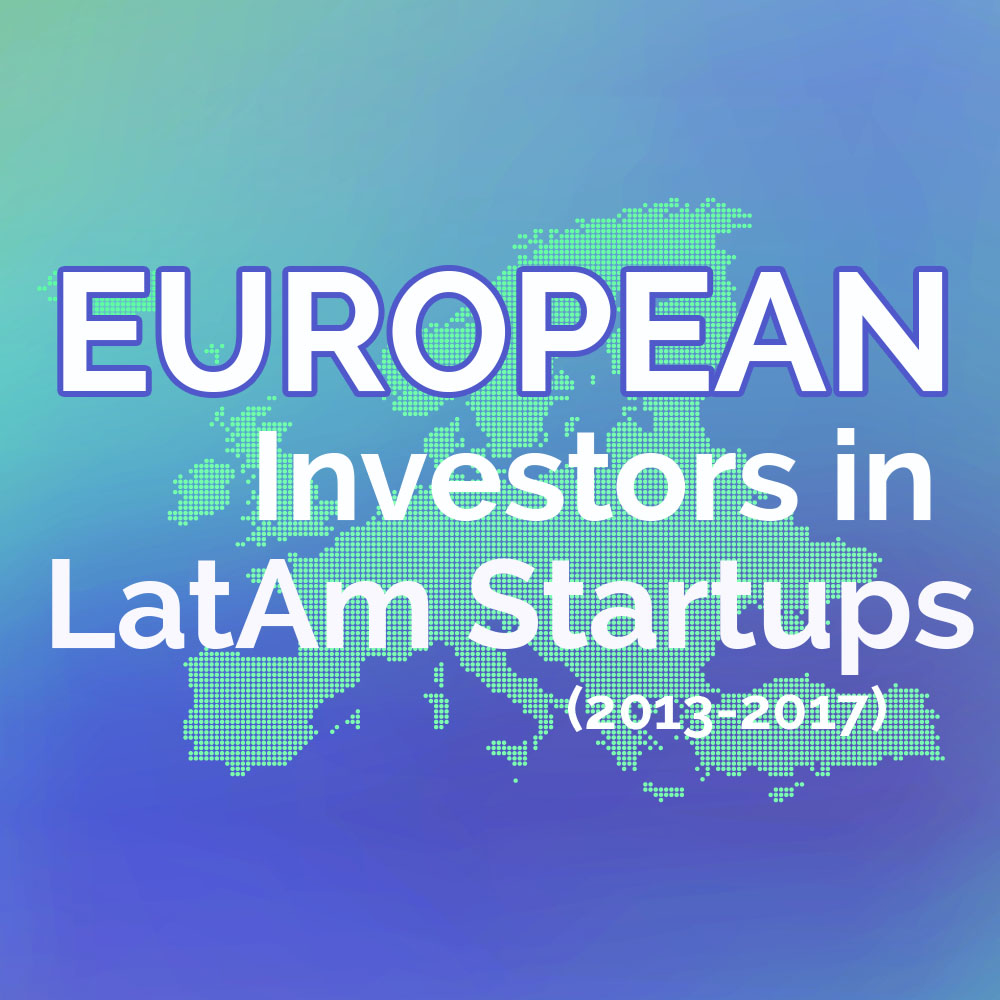 European  investors are playing an increasingly active role in financing Latin American startups, co-investing alongside local and global investors across a range of stages and sectors, with a tendency towards fintech and edtech deals.

Investments took place during the period 2013-2017 and include verified LAVCA Industry Data on fund manager transactions, as well as other investor types from public sources.

This information has been gathered from sources believed to be reliable and from secondary sources that were checked whenever possible, but its accuracy and completeness are not guaranteed. LAVCA shall not be responsible for any inaccuracy unintentionally included in this publication. Readers should consult and rely solely on their own advisers regarding all pertinent information, legal, and accounting issues.

*Investments include the following stages: