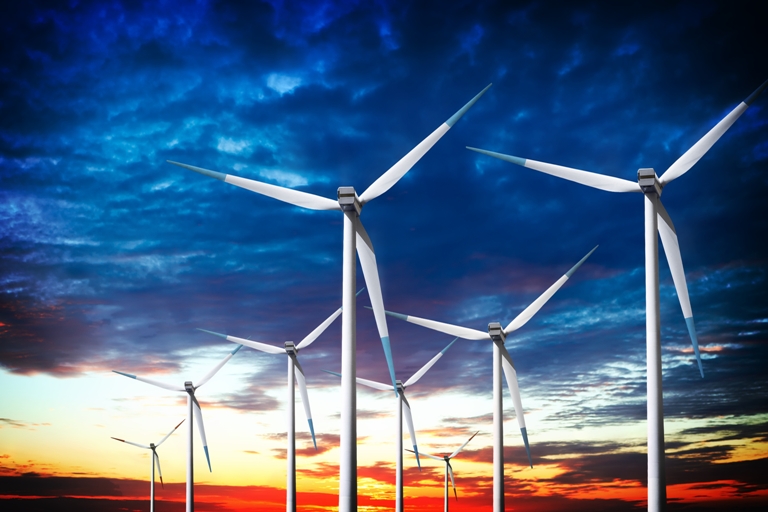 (PV Magazine) The Brazilian Senate has approved on Thursday a draft resolution (PRS 25/2017) that authorizes an external credit of $750 million for the financing of the country’s incentive program for renewables, Programa de Financiamento para Energia Sustentável.

The additional funds, which will be provided by the Brazilian Development Bank (BNDES) and the Inter-American Development Bank (IDB), will be used mainly for projects of small and medium-sized companies in the renewable energy and energy efficiency sectors.

The BNDES had announced this new credit line in December 2016. At the time, the government-run financial institution said that the funds would be utilized to increase the share of solar, wind and biomass in the country’s energy mix. Furthermore, the BNDES said that the new funds could be used for a 10-year period and finance private projects and investments of small and medium-sized enterprises in renewable energies.

At the end of June, the BNDES approved a new methodology for the accreditation of PV modules and systems at a national level that was intended to support in particular PV projects for small and medium-sized enterprises. “The goal of these new rules is the consolidation of the Brazilian market and industry”, said the BNDES in its press release.

The first financing for a large-scale solar plant was approved by the BNDES in early May. The bank granted a BRL 529 million ($168.4 million) loan for the construction of the Pirapora solar plant.