Fondo Pitanga and Tencent Invest US$27m Series B in Satellogic 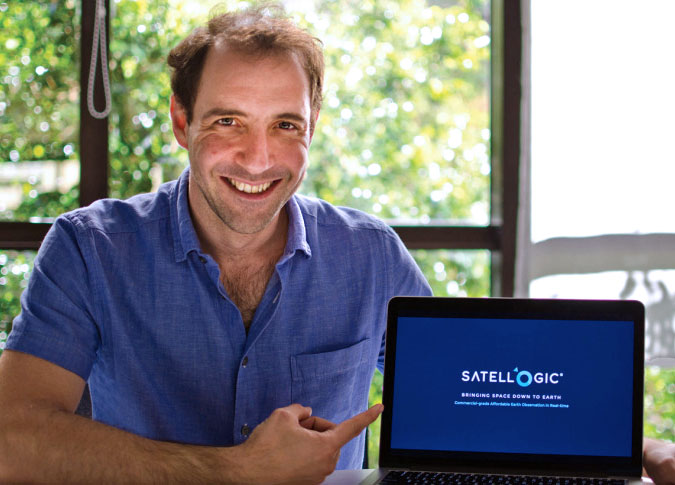 Fondo Pitanga and Tencent Holdings Limited made a US$27m Series B investment in spacetech startup Satellogic.

(TechCrunch) Space tech company Satellogic has raised US$27m in a Series B round led by Chinese internet giant Tencent, and with participation by CrunchFund (disclosure: co-founded by TechCrunch founder Michael Arrington). The company also launches its sixth micro-satellite into orbit on June 15, aboard a Long March-4B rocket that took off from Jiuquan Satellite Launch Center.

What Satellogic offers that’s unique is affordable, high-resolution imaging in a micro-satellite platform, with the ability to capture photo data of the Earth at 1 meter resolution. By comparison, Planet’s constellations of 142 satellites offers imagery at resolutions ranging from less than 1 meter to up to five meters.

Satellogic’s products also carry hyperspectral imaging, with 30 meter spatial resolution from orbit, something the company says is “unmatched” when compared to any currently orbiting satellites serving commercial or scientific missions. Hyperspectral imaging captures information from across the electromagnetic spectrum, which can help with prospecting for mineral and oil deposits, for example. It can also help with monitoring forestry, weather forecasting and climate change monitoring.

Founded in 2010, Satellogic raised a Series A round in 2015, also led by Tencent. Smallsats or CubeSats are a growing business, and should only become more interesting to commercial clients as costs from launch providers continue to drive down thanks to growing global competition.