The Global Transport Wars are Heating up in Latin America 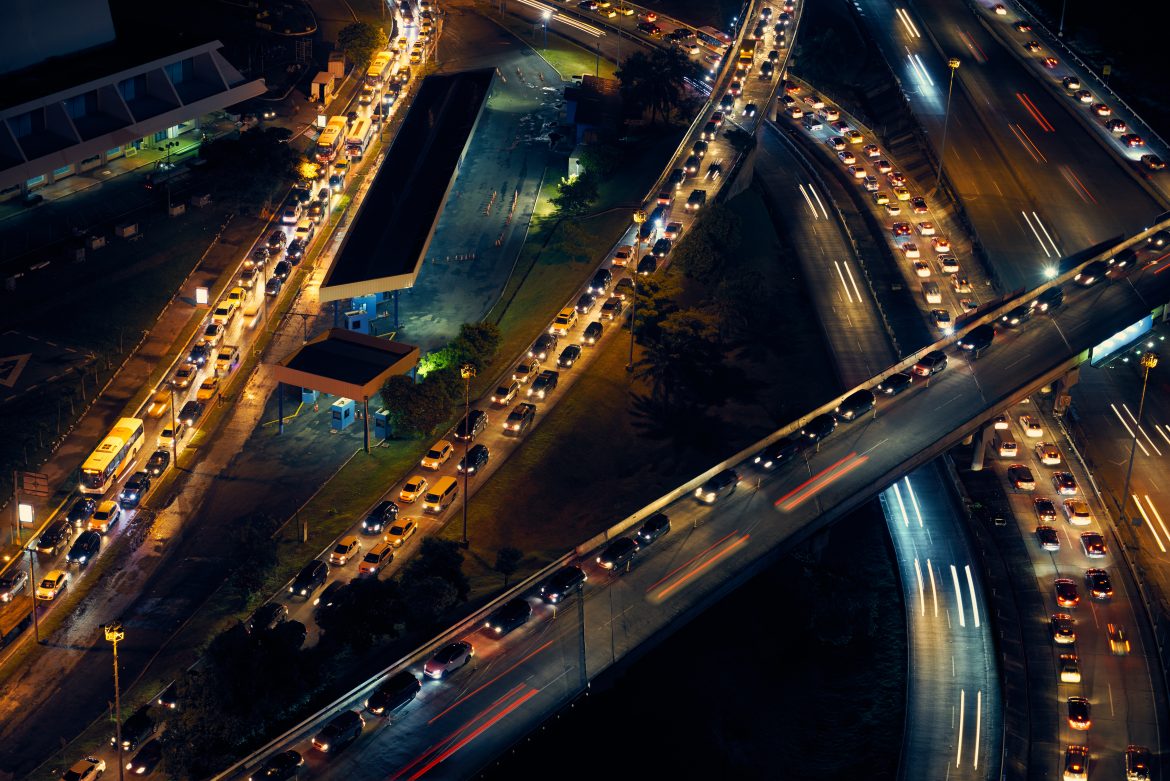 The global transport wars are heating up in Latin America with major investments from new Asian players.

A few months after Chinese transportation giant Didi Chuxing announced a US$100m co-investment with Riverwood Capital in Brazilian rideshare app 99, Japan’s SoftBank and existing investor Riverwood Capital announced a separate US$100m investment in 99. (99 also has funding from monashees+, Qualcomm Ventures, and Tiger Global.) TechCrunch says 99 will use the fresh cash to fund expansion of 99POP, its peer-to-peer ridesharing app, to other LatAm markets.

Softbank’s investment in 99 comes weeks after Spanish rideshare app Cabify announced a US$100m inside round from existing investors Rakuten, Seaya Ventures, and AngelList and plans to invest US$200m on its Brazil expansion. Brazilian incumbent Easy, the first rideshare app to launch in the region, has about US$80m in disclosed funding from a global constellation of investors that includes Latin America Internet Holding (LIH), Asia Internet Holding, Phenomen Ventures, Holtzbrinck, and Tengelmann; Easy merged with Colombian app Tappsi in 2015. And then there’s Uber, which told Bloomberg last year that Mexico City is its #1 market globally.

Softbank and Didi’s investment in 99 further complicates an already tangled web of investors in global rideshare apps. Softbank is an investor in Didi, which just raised a record US$5.5b round. (Softbank’s new US$100b Vision Fund, the largest technology investment fund ever raised, has a ride-hail prohibition, so SoftBank’s investment in 99 was made from a separate fund.) Meanwhile, Uber has a 20% stake in Didi, after selling its Chinese operations to Didi in 2016 in a deal that made Uber Didi’s largest shareholder; Didi also pledged a US$1b investment in Uber as part of the deal. So while Uber, Easy, Cabify, and 99 are battling it out in LatAm, Uber (via Didi) now has a stake in 99’s success — and Didi has a seat on 99’s board.