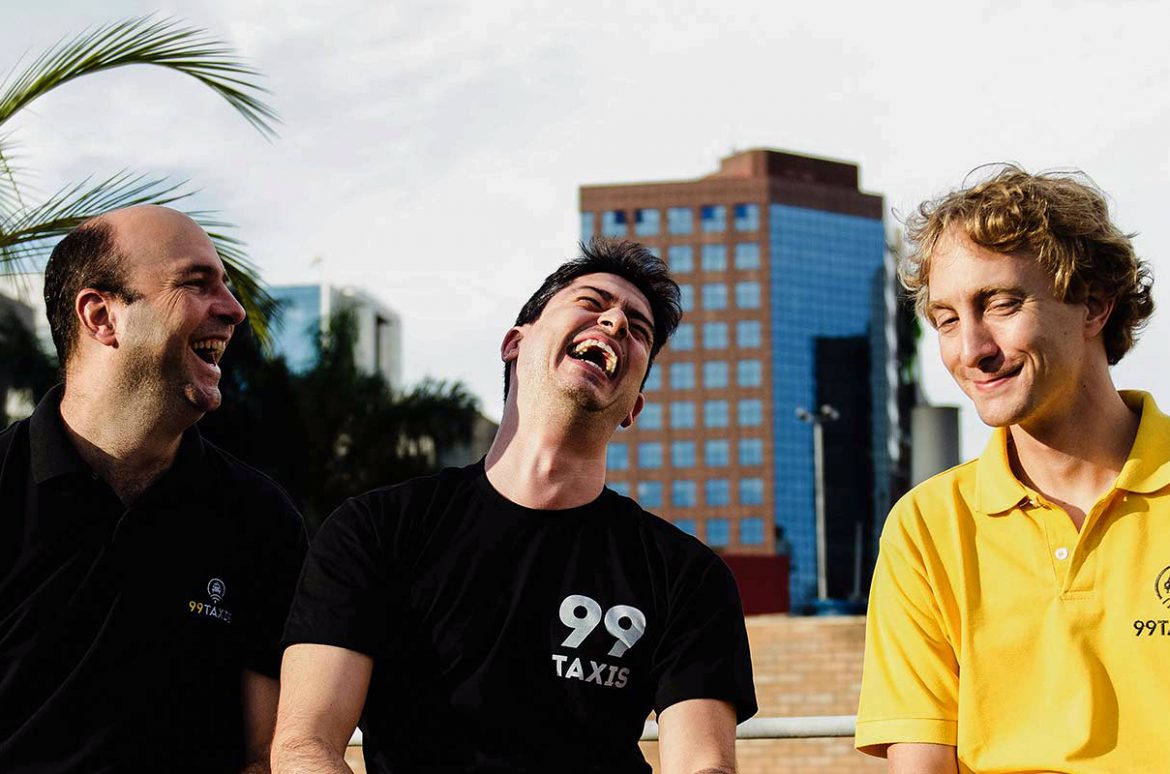 SoftBank will become a minority shareholder in the privately held 99, as the ride¬hailing service Didi Chuxing of China did when it backed the start¬up in January. SoftBank is also a major investor in Didi Chuxing.