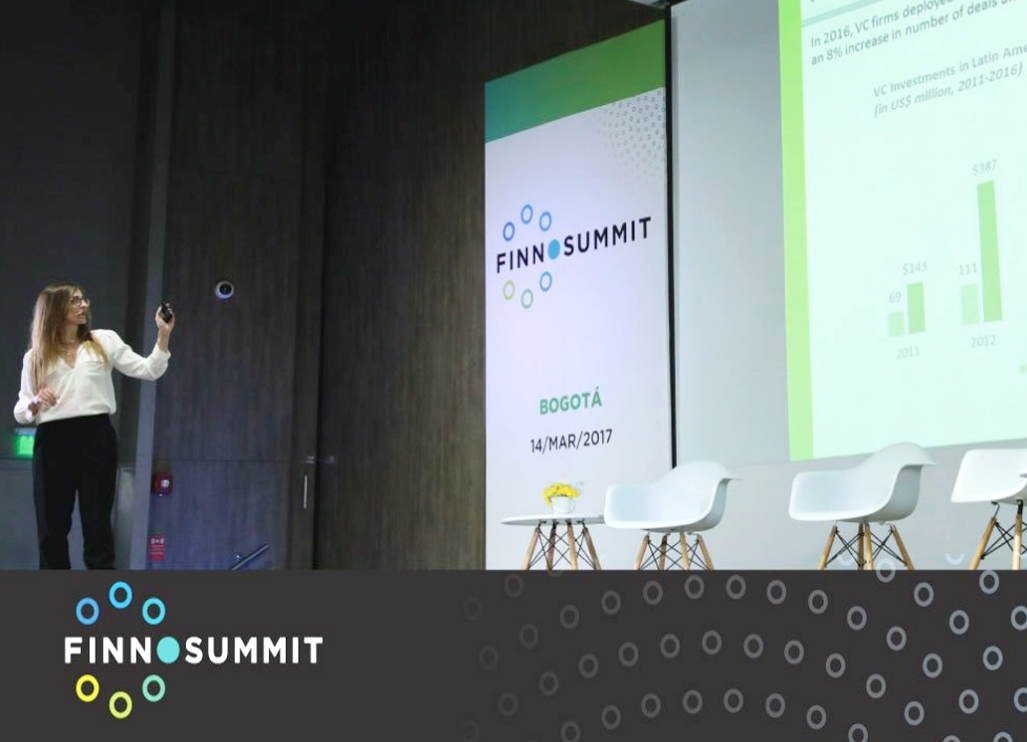 Startups in Latin America raised US$500m in venture capital in 2016, according to LAVCA data. Most of that money (US$342m) was invested in the IT sector. Within the IT sector, fintech was the most popular category of investment, capturing 55% of IT dollars, and representing about 25% of all IT deals.

For more information about fintech activity in Latin America: