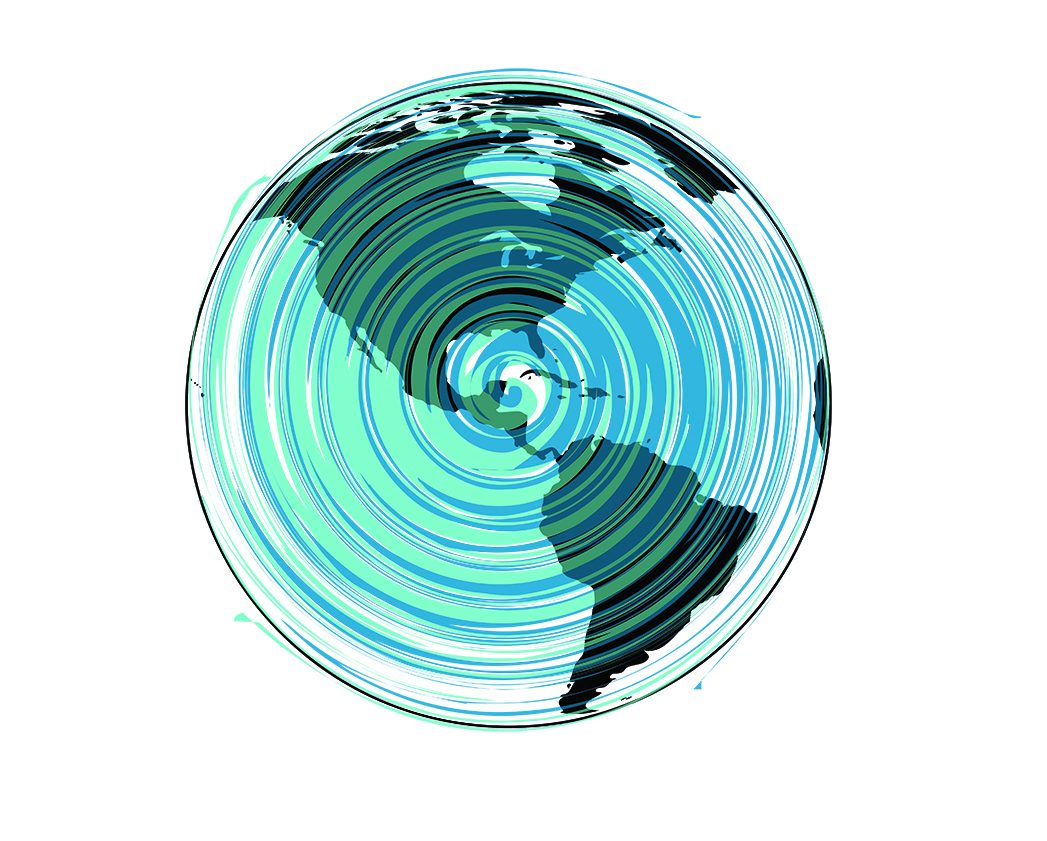 The Mexico panel at the 2016 LAVCA Summit & Investor Roundtable in September was prophetic: At the time, I couldn’t understand why five top PE managers would waste 40 minutes of air time with an audience of institutional investors discussing the prospect of a Trump presidency.

Of course, I was among the delusional masses that never imagined Trump could be elected; I experienced the election as a surreal reversal of North and South: a reality show star and a former first lady competing for ‘leader of the free world’? Populism, demagoguery, disinformation, nationalist rants … I’m in Venezuela, right? And then, in the midst of all of this, how did Argentina and Peru elect leaders in the mold of Michael Bloomberg?

When the world woke to the reality of President-Elect Trump on the morning of November 9, LAVCA’s Research Director, Eduardo Roman, was in Mexico City at the Expo Negocios Inmobiliarios (a real estate development investment conference) moderating a panel of US, German, and Canadian real estate investors. The 500 Mexicans in the conference room were shaken with the potential impact of the election outcome as the peso slid to 21 against the dollar. But the international panelists projected assurance.

The Canadian, from PSP Investments, explained that PSP uses a mid to long-term investment horizon when deploying capital in Mexico, looking beyond economic cycles, temporary currency depreciation and/or political turmoil. The others focused on the purchasing power of foreign currency to pursue potential “distressed” opportunities that may arise in this new scenario, especially in the retail sector, and on the recent buoyancy of the Mexican office space market.

One veteran Mexican manager that I consulted with that week talked about an initial shock and then an immediate ‘new normal’. He took calls from his LPs and said that while his investors were generally supportive, he thinks foreign LPs are not likely to make new commitments to Mexico-only funds in the short term despite the positive currency effect.

Just ten days later Peruvian President (and former PE fund manager) Pedro Pablo Kuczynski, hosted world leaders at the APEC Summit in Lima, where Presidents from New Zealand to Canada doubled down on their commitment to free trade and voiced support for the TPP trade deal that Trump has vowed to pull the US out of. China has moved quickly to fill any leadership vacuum on trade left by the US, and Xi Jinping took advantage of the APEC meeting to make stops across the region and express his intention to launch a “new era” in China-Latin American relations.

President Enrique Peña Nieto was also at APEC, citing his openness to ‘modernize’ NAFTA in response to Trump’s insistence that the trade agreement will be renegotiated. Mexican Finance Minister Jose Antonio Meade and others have talked of a possible upside for Mexico of adjustments to the 20-year old agreement. But overwhelmingly, the emphasis has been on the great complexity of North American trade flows, with supply chains in the automotive and other industries inextricably linked across Mexico, the US, and Canada.

This week, Minister Meade was quoted in the Financial Times as saying, “we are not selling jeans, that is a view of trade that was probably valid in 1992. We are talking about a very dense relationship based on value chains. There is no interest on either side in destroying value.”

And Mexico’s historic energy reform continues apace: on Monday Mexican oil regulator CNH announced a final list of 17 oil companies representing a dozen countries that have pre-qualified to bid on the country’s first-ever deep water oil auctions on December 5. Bidders include oil majors from Australia, China, the US, Malaysia, Norway, and France.

In terms of the immediate and longer-term impact of the Trump presidency on the investment environment in Latin America, I have sought insights from investors from across the region and around the world over the past three weeks. The sentiment that was expressed again and again is that uncertainty and volatility are bad for emerging markets, and there is no indication that US economic, trade, and foreign policy will be transparent or stable anytime soon.

The sentiment that was expressed again and again is that uncertainty and volatility are bad for emerging markets, and there is no indication that US economic, trade, and foreign policy will be transparent or stable anytime soon.

In the midst of this new normal, LAVCA will continue to champion the benefits of global private capital investing, North American and international trade deals, and governments that promote open economies.