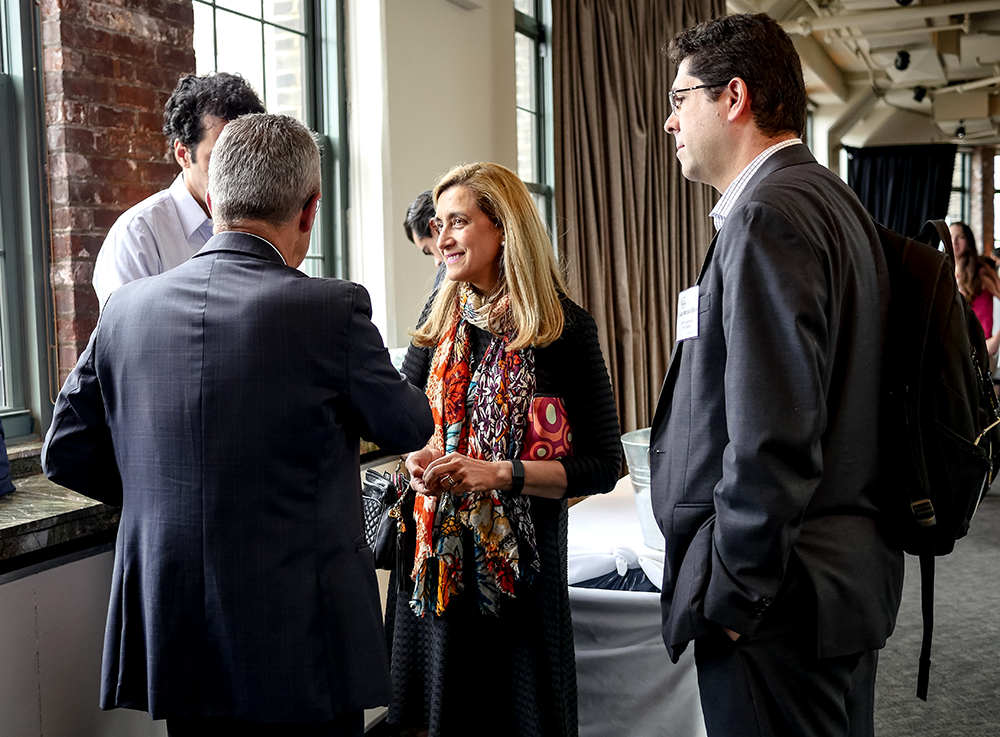 September/October 2016 was a busy time for LatAm VCs in terms of new fundraising and deals (we recorded 20+ deals in October alone). At the same time, investors were active in events around the region and the world. Led by President Mauricio Macri, Argentina hosted over 4,000 participants for the Argentina Business & Investment Forum, ABVCAP gathered the early stage community in Brazil, and fintech investors gathered in Mexico for the FINNOSUMMIT.

On September 29, LAVCA convened the leading venture investors active in Latin America at our annual Venture Investors Summit in New York City. The interplay between local and global perspectives made for some fascinating discussions. Of note, Oscar Salazar and Martín Díaz Plata traded perspectives on their respective transportation/logistics investments in Uber, Ride, CargoX, Didi Chuxing and Go-Jek; we also invited corporate development executives from NewsCorp, WPP, Movile and MercadoLibre for a discussion on the digital M&A landscape in the region, a subject we will be spending more time with in 2017.

And executives from Facebook and Google confirmed that Mexicans are just as hyperactive on social media as Brazilians, ranking as their third and fourth largest audiences in terms of monthly visitors. Look out for video highlights on lavca.org/vc over the next couple of months for those of you who couldn’t join us live.

I had the chance to catch up with fund managers leading Mexico’s emerging venture ecosystem this month in San Francisco, first at the AMEXCAP Mexico VC Day, where Maria Ariza hosted an incredibly well-attended program, and then at Mexico Startup Day at Google Launchpad, co-hosted by co-working space Centraal, where Aliada.mx founders Ana Isabel and Rodolfo Corcuera won the pitch challenge. I also got to speak with Conekta co-founder and CEO Hector Cardenas about his recent Series A – you can read the full interview here.

Venture investors active in Brazil are welcome to join us on November 29 for VC in São Paulo, a bi-annual, invitation-only program for early-stage fund managers (evolved from the Brazil Venture Investors Peer Exchange) to share best practices from international markets. Contact my colleague Claudia Rosenbloom ([email protected]) for details.

I leave you with a summary of new VC funds and over 20 venture investments that were announced in October. Investments are organized by investment amount, versus chronological order. Sign up for the bi-weekly LatAm Venture Bulletin to get fresh news on VC funds and investments as they happen.