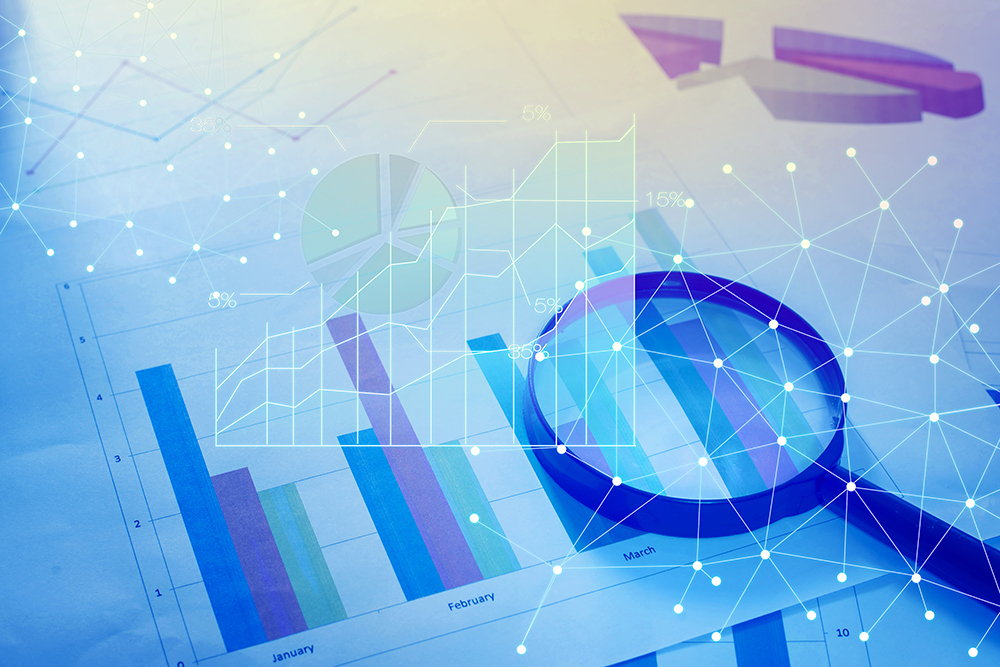 Venture investments in Latin America continue to climb, despite the economic uncertainty in Brazil, the region’s leading venture market. VC transactions in Latin America are up 46% year over year, with US$218m deployed across 104 transactions in 1H2016, according to LAVCA’s 2016 Mid-Year Data & Analysis. And 2015 in turn was a banner year for venture investments in the region, with US$594m deployed over 182 deals.

A few investment trends we are following:

Mexico led the region in terms of the number of VC deals for the first time since LAVCA began collecting data in 2008, with 47 transactions (versus 11 in 1H2015).

While Brazil represents the lion’s share of fundraising and investment dollars in the region, Mexico is catching up quickly, stimulated largely by the capital made available by government agencies Fondo de Fondos and the National Institute of the Entrepreneur (INADEM) over the last few years. 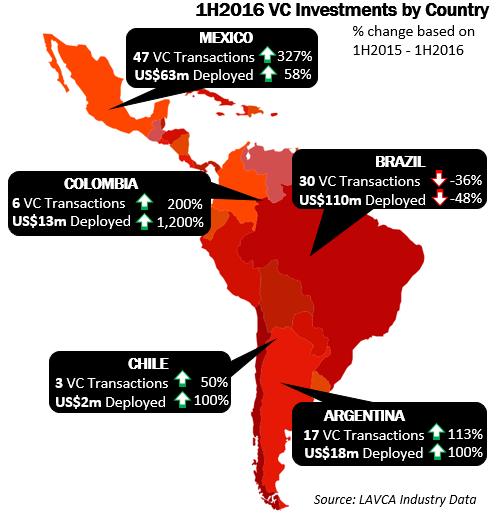 Top Silicon Valley firms are returning to the region and making their first LatAm investments.

Just in 2016, we’ve seen Andreessen Horowitz made their first LatAm investment in Rappi, a Colombian grocery delivery service. Founders Fund also made their LatAm debut with investments in Jusbrasil, a legal platform, and fintech startup Nubank.

Agtech is starting to heat up with big investments from Monsanto, Qualcomm, and Basf.

Agtech is an underserved early stage opportunity in LatAm, accounting for less than 1% of venture investment in LatAm since 2011, but that appears to be changing: Monsanto is investing up to R$300m (US$92m) in BR Startups, a Brazilian agtech fund managed by Microsoft in collaboration with Qualcomm Ventures. Qualcomm Ventures also launched a program to get a drone on every farm in Brazil through its Qualcomm Wireless Reach initiative. And German pesticide giant Basf launched Agrostart, an agtech accelerator, in partnership with ACE (formerly Aceleratech).

In terms of venture investments, LatAm saw $6m invested across six agtech transactions in 1H2016. monashees+ and Qualcomm Ventures made their first agtech investments in Brazil, leading a US$3m Series A in Strider. SP Ventures made a seed investment in Agronow; Desenvolve SP in Agrosmart; Inseed Investimentos in Tbit; and Syngenta Ventures and St. Louis-based Cultivation Capital in S4.

Brazilian mobile conglomerate Movile is on an acquisition tear.

All eyes are on Argentina.

There are also plans for the creation of ten new funds to provide entrepreneurs access to capital (three will receive US$30m each by year end), and legislation to allow public crowdfunding. Similar legislative projects to encourage new company creation are also underway in Mexico and Brazil.