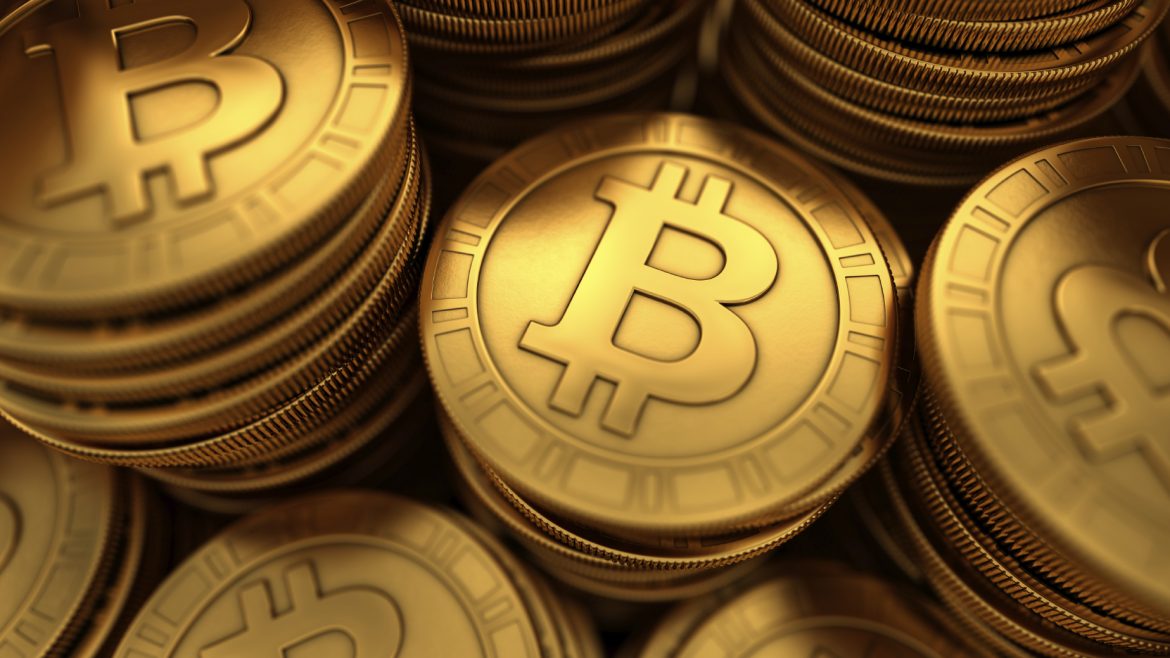 Bitcoin exchange startup Bitso has raised US$2.5m to make it easier for the underbanked in Mexico to gain access to financial services.

Among the investors is Mexico-based foreign exchange, Monex Group, which last year conducted US$160bn in transactions in Europe, the US and Latin America.

Bitso’s co-founder and president Daniel Vogel told CoinDesk he believes the expertise of Monex and the other investors will help the startup grow from its “strong footprint” of users in Mexico to elsewhere in Latin America.

Speaking from the exhibit booth his company won as part of a startup challenge hosted by Swift, Vogel said:

Other investors included Mexican VC firms Variv Capital and Xochi Ventures, and US investors Digital Currency Group (DCG), FundersClub, Bitcoin Capital and Blockchain Tech Limited. The investment was divided into two tranche’s, the most recent of which closed last week.

When the first tranche closed in May, the company employed six people, according to Vogel, a number which is about to grow to 15 following an upcoming new hire.

Vogel believes that the investment will go a long way toward meeting Bitso’s hiring goal given that being based outside the US allows the company to hire more competitively.

Founded in 2014, the bitcoin exchange offers its customers an exchange to buy and sell bitcoin and ether with Mexican pesos, as well as a way to send remittances exchangeable in fiat currencies via a Ripple gateway it opened in 2014.

Currently customers use their account for everything from paying for online games to facilitating alternative peer-to-peer lending platforms. But based on user data, Vogel said relatively few of those users are making speculative investments.

“We almost have no speculative players in our exchange,” said Vogel. “Most of what we see are people who are using this technology to achieve something.”

According to a report earlier this year by Mexico’s National Institute of Statistics (INEGI), only about 44% of the nation’s population has a bank account.

Though Vogel has identified the remaining 56% of the population as his immediate target market, there are more obstacles to this goal than just letting those people know his company exists.

Following a 2014 report suggesting that the Mexican government would restrict banks from using bitcoin, Mexico’s Secretariat of Finance and Public Credit (SHCP) said bitcoin was subject to many of the same restrictions as cash and precious metals.

Over the past year, Vogel said he’s met “several times” with Mexico’s central bank, Banxico, the Banking and Securities Commission (CNBV) and the Ministry of Finance (SHCP) with the aim of helping increase regulatory clarity in Mexico.

In June, Mexico released its financial inclusion strategy, or roadmap, which includes a provision to make it easier for startups to comply with KYC regulations and more, according to a World Bank report.

“A big part of our roadmap as a company has been a sound regulatory strategy,” said Vogel.

In spite of the increased KYC/AML requirements, Bitso currently counts 20,000 customers and processes on average about US$2.5m worth of transactions a week, according to Vogel.

While the company isn’t currently disclosing revenue numbers, it charges a percent fee per transaction based on monthly volume. This fluctuates between 1% for volume totaling less than 1 BTC per month and 0.1% for more than 320 BTC per month.

Currently, Bitso users in some countries, including the US are restricted from opening an account. But part of the new investment is geared toward solidifying its presence in Mexico.

As part of that effort, Bitso entered to be selected as one of payments messing platform Swift’s Innotribe startups for the financial technology innovator.

After being selected in June, the winners were offered a US$10,000 investment and perhaps more importantly, room and board at the Swift conference to exhibit their offerings to the 8,000 international financial sector professionals in attendance.

“We think this technology has all these really, really interesting properties and when we see people getting loans, connecting with global capital markets, making payments internationally.”

Correction: An original version of this article incorrectly stated that Founders Fund, not FundersClub, was part of Bitso’s seed funding round.