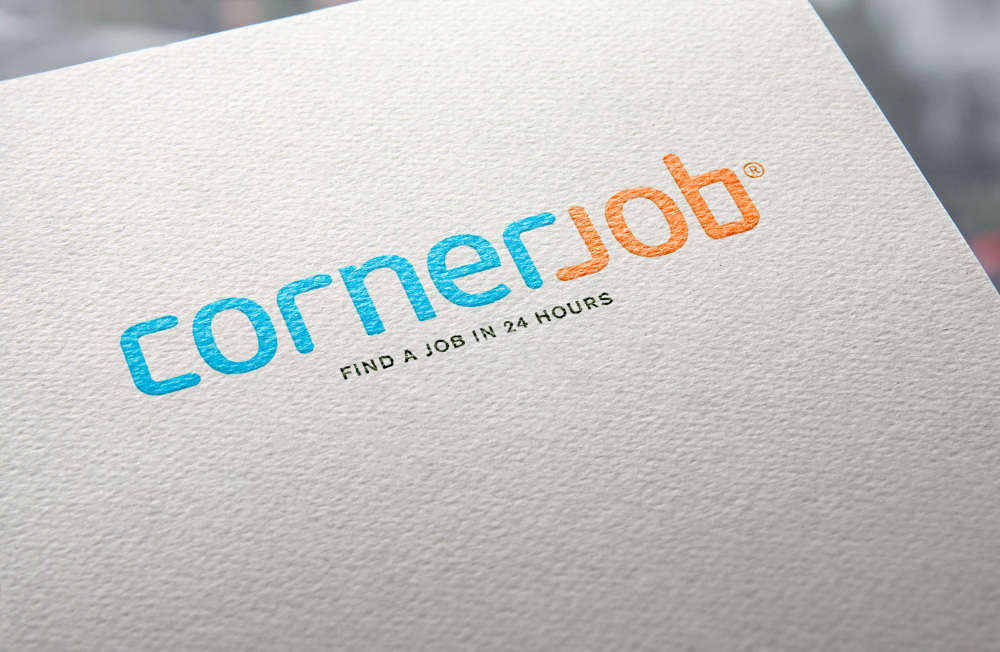 (TechCrunch) CornerJob, the Barcelona-based jobs marketplace with presence in Europe and Mexico has raised a US$25m Series B round of investment. US$5m of the Series B came from TV Azteca’s new equity fund managed by Antai Venture Builder and Mexican VC, Variv Capital.

CornerJob only closed its US$10m Series A in February. But the Barcelona-based jobs marketplace, one of several which focuses on low-skill, high-turnover recruitment via a smartphone messaging app, is now announcing a US$25m Series B funding round — meaning it’s already raised a total of US$35m in less than a year.

The Series B is divided into two components: US$20m led by VC firm Northzone, with the participation of e.ventures, plus earlier investors in CornerJob. Then an additional US$5m which is a media for equity agreement investment specifically aimed at growing the platform in Mexico.

The US$5m Series B tranche is coming from Mexican media giant TV Azteca’s new media for equity fund, which is managed by Antai Venture Builder (the venture builder which originally hatched CornerJob) and Mexican venture builder Variv (which is also an existing CornerJob investor).

Spend any time with co-CEO at the venture builder, Miguel Vincente — also the co-founder of CornerJob — and he’ll tell you “we love media for equity”.

And spend any time watching Spanish TV right now and it won’t be long before you see an ad for CornerJob — with the startup touting its promise to users that they’ll at least find out within 24 hours if they got the job or not.

TV clearly still retains a mainstream hold on attention spans that can help tip digital marketplaces over the network effects barrier and bag them the large quantities of users they need to flourish.

Catchy TV spots also helped get the word out about Wallapop, another Spanish startup that began life in Antai VB — going on to raise significant funding for its location-based fleamarket app, before expanding its focus over the pond by attempting to take on the US market.

Media for equity was core to growing Wallapop’s brand quickly. The same formula is now being applied to accelerate CornerJob’s growth in what is already a contested space, with multiple startups vying to kill off the age old CV route for fast turnover and blue collar jobs, replacing it with a simple mobile profile plus chat app.

Jobs marketplace rivals with similar thinking here include Accel-backed JobToday, and the recently pivoting Jobandtalent — which took in a US$42M Series B last month to target a similar segment of job seekers and employers, stepping away from a prior focus on enterprises.

So the space is clearly hotting up and drawing investor dollars as jobs marketplace apps battle it out to dominate. And where marketplaces are concerned the rule of thumb is the bigger the brand, the disproportionately greater the spoils — hence the scramble to scale fast.

Vincente tells TechCrunch CornerJob now has one million monthly active users. When last we spoke in February the company wasn’t breaking out active users, noting only that it was getting 500,000 downloads per month at that time. The latter figure is now 650,000 monthly downloads.

He adds there are a total of 50,000 employers registered on CornerJob at this point, with “most” publishing jobs on a monthly basis.

“Our biggest markets are France and Italy where we are leading this new category,” adds Vincente. “We are also growing amazingly fast in Spain and Mexico, thanks to our unique SaaS product focused on corporate and SME companies.”

CornerJob’s first market was Italy in September 2015, followed by France, Spain and Mexico — so its market strengths are as you’d expect.

It’s not the only one of these high turnover job app startups offering SaaS services either. Jobandtalent’s strategy to monetize its free-to-use jobs marketplace is via paid services for SMEs, offering to take care of recruitment and HR related admin in exchange for a take rate from the hire’s payroll.

CornerJob says its SaaS focus is different — rather than focusing on offering temporary staffing services (such as payroll and drawing up contracts), it’s providing tools aimed at speeding up the hiring process (and therefore, in time, at accelerating its future monetization, which it has previously said is likely to be linked in successful hires).

“We are not a Temp Staffing agency and we are addressing a much wider audience of companies who do not necessarily use temp agencies. We chose instead to provide all tools to make the selection process easier and faster for companies within our SaaS platform. This comes on top of the algorithms that we have developed and keep on improving to provide the most relevant candidates to companies first and make their selection process seamless,” says CornerJob’s CEO David Rodriguez.

“Our SaaS platform for corporates on desktop is a productivity tool for big recruiters which allows companies to manage publishing of offers, as well as manage candidates and preselect and chat with them efficiently. In addition to all features available in the app, our desktop version includes a set of features to do multiple actions at once (like preselection, bulk messages, etc), monitor activity of a network of points of sale, and follow company recruitment metrics on a dashboard,” he adds.

As well as the Series B funding going towards support its activities in existing markets, which presumably means continuing its European TV ads to try to drown out rivals, Vincente says it’s considering adding one more market to its footprint by the end of the year.

“A major European country” is all he will say at this stage — so perhaps the UK or Germany.

Commenting on the Series B in a statement, Jeppe Zink, partner at Northzone, flagged up the “demands of increased flexibility” from job seekers and the resulting need to streamline processes as the core opportunity.

“While the recruitment app market is a hotly contested space, we strongly believe that CornerJob has the right attributes to become a category winner. With their stellar management team and strong growth across southern Europe, I am excited to be partnering with them,” Zink added.