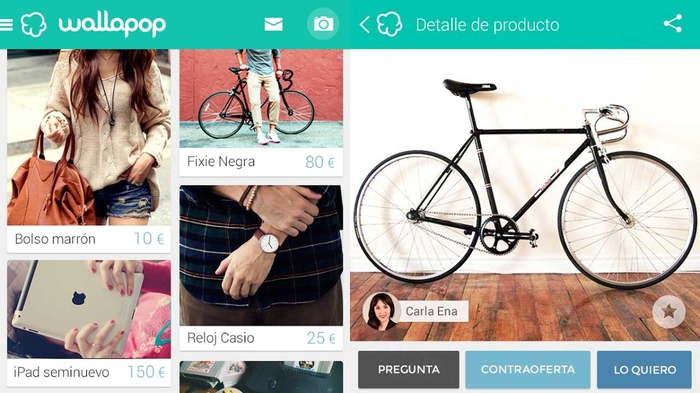 (AMEXCAP) VARIV Capital exits part of its investment in Wallapop. This transaction constitutes one of VARIV debut fund’s most notorious success stories and one of the industry’s best returns for an early stage investment. In 2014, the firm participated in two subsequent rounds of the company.

Wallapop is a Barcelona-based company founded in October 2013 by Agustín Gómez, Gerard Olive (BeRepublic) and Miguel Vicente (LetsBonus). It is one of the leading mobile marketplaces for second hand goods.

The company provides a platform for consumers to post used items for sale and to negotiate the terms offline. It has experienced a huge increase in both users and downloads, going from a small team and an app built in Antai Venture Builder, to one of the most downloaded apps in the classifieds and mobile marketplace industries (over 25 million downloads to date). The company has presence in five countries (Spain, France, UK, Mexico, and the US) and recently merged its American operation with LetGo.

VARIV Capital is a Mexican-based venture capital firm that invests in early stage technology companies doing business or planning to do business in Mexico and Latin America.