Executive Briefing: Raising Capital from Latin American LPs-Is it Getting Harder, or Easier? 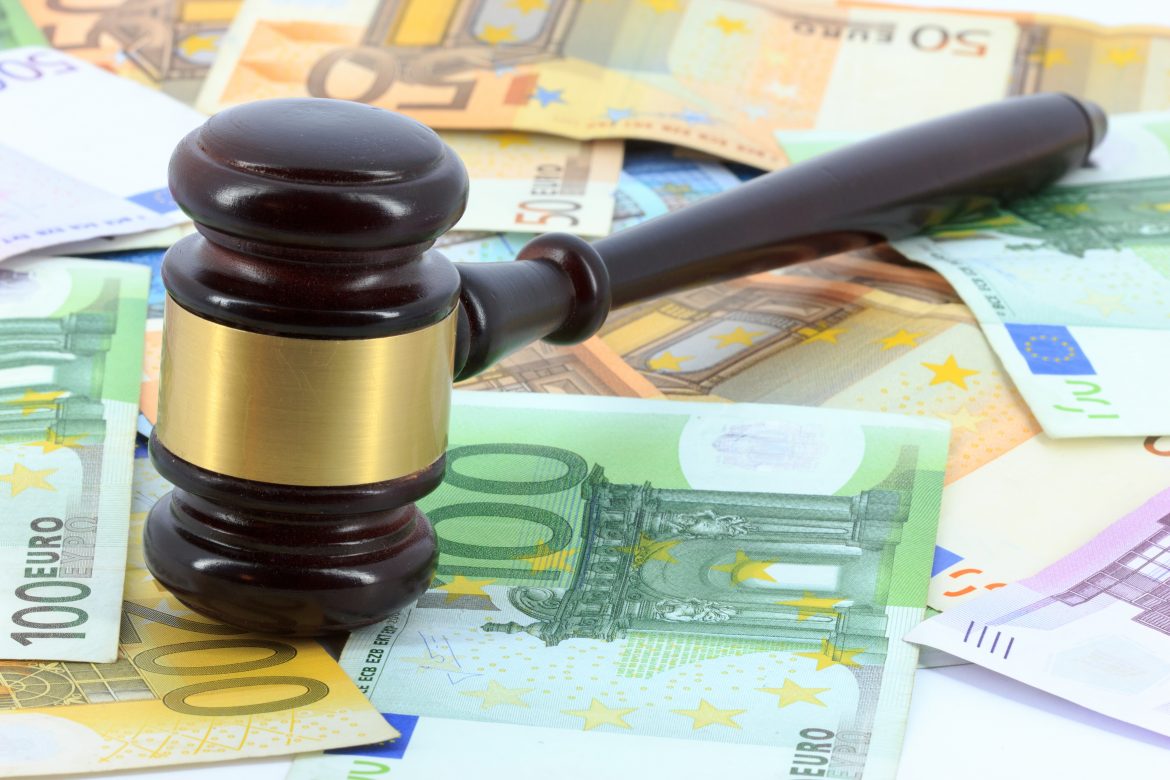 Over the last decade, pension funds in Chile, Peru, Colombia, Brazil, and Mexico have backed dozens of domestic PE funds, driving the development of the region’s investment ecosystem. But understanding the hurdles to securing commitments in each one of these markets represents an ongoing challenge to GPs as regulation and rules continue to evolve.

While pension funds in Mexico and Brazil are only investing domestically, Chile, Colombia, and Peru have also deployed billions of dollars with global alternative asset managers who have made their way to the Andean region to build relationships with this new universe of institutional investors. But understanding the hurdles to securing commitments in each one of these markets represents an ongoing challenge to GPs as regulation and rules continue to evolve.

And most recently the depreciation of local currencies, particularly in Colombia, has compromised pension funds ability to make new commitments to dollar-denominated funds.

The most developed fundraising market is Chile, where the pension fund system manages US$182b AUM* (billions more are managed by the country’s deep pool of family offices). International firms seeking to raise capital are required to set up a local feeder fund and work with a Chilean placement agent, adding time and cost to the process. But the rules are clear and have not changed much in recent years, and the country is recognized as a well-established fundraising market frequented by the world’s best-known asset managers across a range of strategies.

In Peru, both fundraising limits and registration rules have been subject to ongoing changes that have periodically confounded international GPs. Until late 2014, offshore private equity funds were required to register directly with the local regulatory superintendent, or SBS. But since 2015, in an effort to shift responsibility to the local pension funds (or AFPs), the SBS is requiring AFPs to undergo an onerous certification process (or autorizacion general) before they can make new commitments. New fund approvals ground to a halt last year as AFPs work to complete the process, and deadlines have been extended. The idea is that once certification is complete, AFPs will have more autonomy in investment decisions.

At the same time, the SBS has retooled investment limits for alternative investments, revising the previous 3% limit for international commitments to create buckets for different risk profiles; this effectively raised limits to up to 20%, depending on the risk profile of the fund, for commitments to domestic and international alternatives. Last year the SBS also published a detailed Q&A on issues ranging from separately managed accounts to fee structures; LAVCA meets and communicates regularly with the SBS to share best practices and member feedback on these and other issues.

Colombia’s pension funds are among the most sophisticated in the region and have sought out diversification across alternative investment strategies and markets. Rules and limits have also been changing in Colombia; until 2014 AFPs were able to commit up to 7% of AUM to domestic and international PE each respectively, and in April 2014 a new bucket was created with an additional 7% for domestic infrastructure projects.

In recent months the Colombian pension funds have faced a major challenge as the peso has depreciated by 29% against the dollar, exposing two of the country’s four AFPs to surpassing their international allocation limits. To resolve this, last December the Colombian government presented draft regulation proposing to merge local and international PE allocations into a single bucket of up to 10% or 15%, depending on the risk profile of the fund. However, in light of projections of the continued depreciation of the peso during 2016, it seems unlikely that the new limits will effectively resolve the conflict for the AFPs. LAVCA is in touch with the Finance Ministry to advocate for a higher limit.

LAVCA published an overview and analysis of the pension fund regulations in key markets, including a directory of regulatory agencies and profiles with key contacts at the top pension funds in each country. For more information about public policy related initiatives, click here.