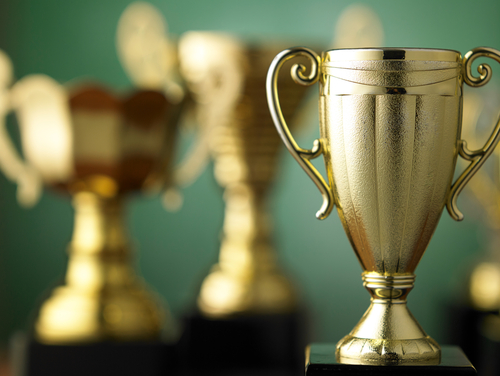 In early December, LAVCA, EY, and AS/COA hosted a dinner and seasonal reception in New York to announce the winners of the inaugural Latin American PE Awards.

A panel comprised of Latin American, US, and international institutional investors including development banks, insurance companies, and trusts, selected:

For more information about the awards, see the press release.

The investments being honored were published in the first and second edition of the Latin American Private Equity Deal Book & ESG Cases, in response to demand from LPs for specific examples of private equity case studies.