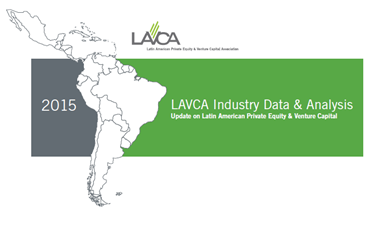 Members have access to download the report using their login. Non-members can purchase the report for US$795.00.