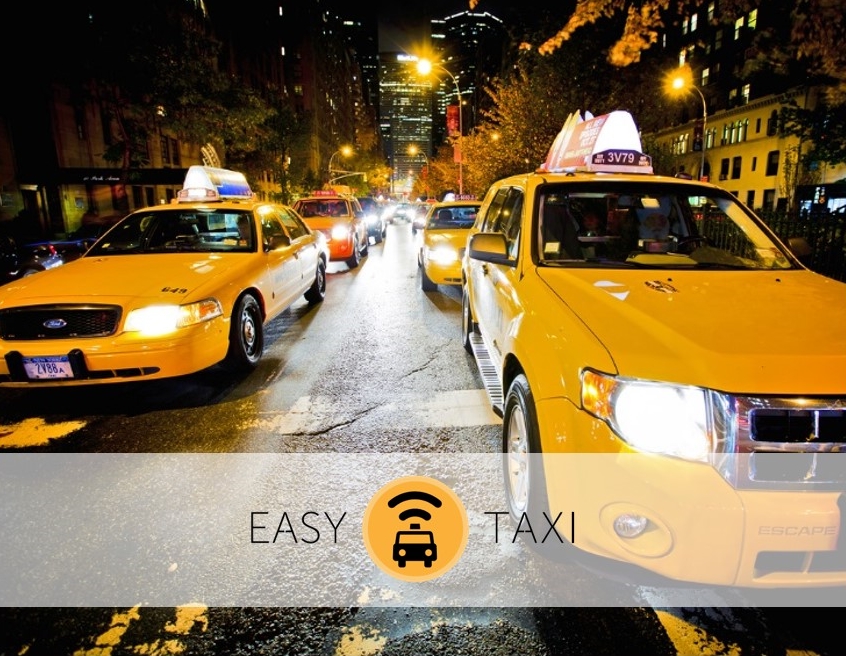 This is in-line with Rocket Internet’s overall strategy, which is to take successful e-commerce startup models (like taxi calling apps) and bring them to markets that competitors have not yet entered or still have a relatively small footprint. In a statement, Easy Taxi co-CEO Tallis Gomes says the company, which launched in 2011, has added more than 150,000 drivers over the past year, bringing its total to about 185,000. The app is available in 160 cities in 30 countries, concentrated in Latin America, Africa, the Middle East, and Asia.

Easy Taxi has relatively little competition in the Middle East and Africa, where other taxi calling apps include Uber and Careem, which have launched in a limited number of cities. In Southeast Asia, Easy Taxi faces more challengers, including GrabTaxi, which claims to be the largest taxi app in that region. In April, GrabTaxi announced that it had raised a Series A round of more than $10 million, though it declined to disclose the exact amount. Uber is also keenly focused on rolling out its services in Southeast Asian cities, but there it is positioning itself as a luxury car service instead of focusing on lower-priced options like uberX.

“We are very proud to have secured this new round of funding, which will allow us to continue our growth trajectory in existing markets, advance our technology, scale our operations and improve our service towards more audiences and geographies,” said Easy Taxi co-CEO Dennis Wang. “In particular, the expertise of our new investors aligns with our ambition to further increase our market share in Asia and consolidate our leadership in Latin America.”