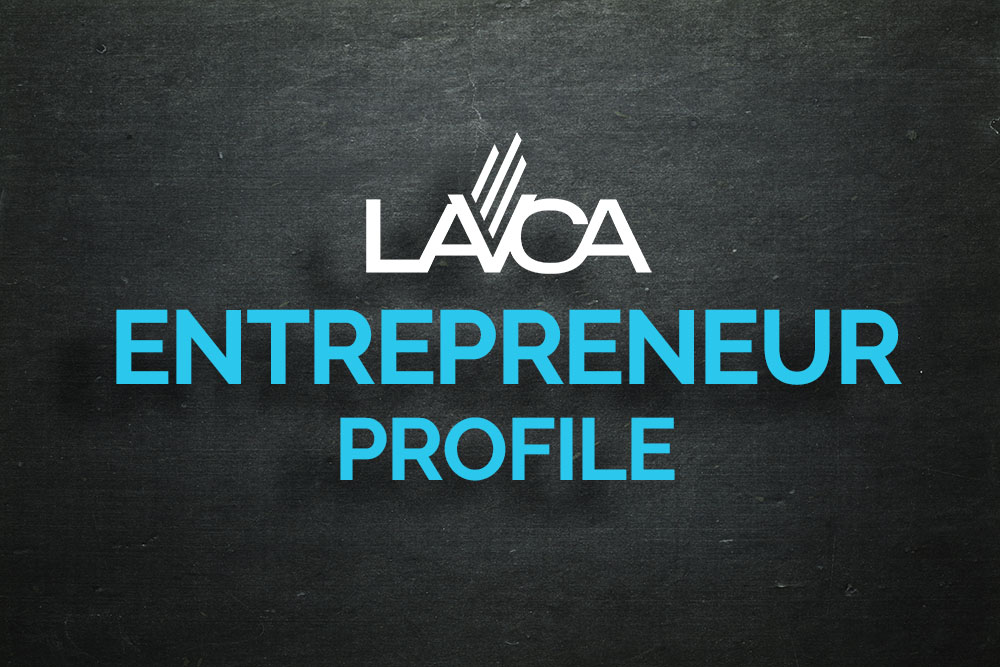 Uruguay-based entrepreneur, Raul Polakof, CEO of Scanntech, discusses the challenges and opportunities of building a business in a small market and how his company survived a financial crisis and the brink of bankruptcy.

LAVCA: Can you give us the Scanntech elevator pitch?

Polakof: Scanntech generates a network of independent grocery stores, increasing their sales by providing them with the same advantages and services that large retailers have through a cost-effective proprietary platform and SaaS (Software as a Service) solution. This online information allows CPG (Consumer Packaged Goods) suppliers to gain market share through effective actions and promotions for their most profitable channels that were previously very hard to reach and manage. CPG customers include Unilever, Coca Cola, Kraft, Danone, Bimbo, Inbev, Diageo, Telcos (Movistar, Claro) and financial institutions (Scotiabank, Visa). Scanntech today process 24% of total CPG sales in Uruguay and is expanding rapidly into Argentina and setting up operations in Chile. Scanntech is a profitable company in Uruguay, doubling its revenues in 2010 with a proven and scalable value proposition.

LAVCA: What is your background and how did you come up with the idea for the company?

Polakof: My father built one of the largest supermarket chains in Uruguay and, at age 13, I tried to convince him that my Commodore 64 was more powerful than his cash registers with no luck. After finishing University, Benny Szylkowski (currently a partner at Scanntech and head of sales) and I decided to start a business in retail technology. For years the company developed several innovative technologies, but when we were selected as Endeavor Entrepreneurs, they helped us realize that instead of inventing technologies, we should invent a solid business model. That is what we did and suddenly the company started growing and expanding.

LAVCA: Initially, Scanntech only sold cash registers, but the economic crisis in 2002 made you reevaluate your business model. Tell us a bit more about this process. What key decisions were made? Did you have mentors that helped in this process?

Polakof: Prior to 2002 we were doing pretty well exporting software to large retailers in Argentina. The Argentinean crisis started and several of our clients went bankrupt, and, either they did not pay, or they paid in “pesos” and not dollars. Then the crisis reached Uruguay, and by 2002 we were completely broke.

We had been working on a new business model and decided that it was the right time to implement it.  Benny was selling to large retailers in Peru with good success but we decided to stop that business and focus on building the network of small retailers.  At the same time, through Endeavor, we received invaluable advice from Rodolfo Oppenheimer and Enrique Baliño, former CEOs of McDonalds and IBM Uruguay respectively. They came to our company once a week and provided constructive criticism, which was extremely helpful.

It was a difficult time though.  We couldn’t pay our employees’ salaries, and didn’t know if the company would survive, but we learn a lot.  We made some big changes at that time. Instead of selling technology, we started to sell services and use our own technology as a SaaS company (the name SaaS didn’t exist at the time). Then we implemented a service where we called all of our partners once a month to check how we were doing. Today our customer satisfaction numbers are well above the industry standards. We also worked with our partners: small independent grocery stores, CPG suppliers, banks, financial institutions, cellular companies, government, etc. on ways to add value to their business and provide a better experience to their clients through this network of small independent stores (mainly bottom of the pyramid consumers), and it worked.

LAVCA: What sort of financing have you received thus far?

Polakof:  We had a very successful and profitable business in Uruguay, but the CPG suppliers wanted to replicate the project in Argentina and began providing independent grocery stores to install the services. At that point we realized that we needed additional funding to expand.  Since Uruguay is a very small country to raise the amount of money we were targeting, through Endeavor we met Austral Capital, a VC firm based in Chile.  So it became an interesting mix: an Uruguayan company that raised money in Chile and was expanding in Argentina. Our first round was US$3 million, which we closed 10 months ago.

LAVCA: What is your most pressing strategic challenge right now?

Polakof:  The transfer of knowledge and service culture.  As we grow quickly in Argentina, continue expanding in Uruguay and start operations in Chile, our major challenge is passing know how and service culture to a rapidly expanding organization. We consider it key to our growth strategy because we build local teams and transfer the knowledge to them so they can run the business in their country so we can then focus on entering another country.

Polakof:  We have competitors from POS vendors, information related companies, payments networks, etc. What sets us apart is that we are doing things differently, providing more services, which give our partners more possibilities.

LAVCA: Are you looking for additional financing?  If so, how do you plan to put your next round of financing to use?

Polakof:  We’ve had a very good experience working with Austral Capital and will look to raise a second round of financing in order to expand Brazil, where we already have grocery stores working with our systems. We will likely start actively seeking capital at some point in 2011.

LAVCA: Scanntech is already the leader in point of sales technology in Uruguay. Where do you see your company five years from now?

Polakof:  We see ourselves with a greater presence in the rest of Latin America, as well as in the Asian market.

LAVCA: What advice would you give to other Latin American entrepreneurs and/or those in Uruguay specifically?

Polakof:  Work hard on the business model; it is important that your company can add real value. Get a world class team, partner and set a culture with the right values. Once you have the right business strategy, it’s all about implementation and your people are to doing that successfully.

Every year since 2016, LAVCA solicits nominations of top women investors in tech from the investment community. In 2018, complementing the peer nomination process, LAVCA reviewed the investment teams of all active Latin American VC funds. Our inaugural list of  Emerging Women Investors in Latin American Tech had 47 investors. The list has been constantly growing – from 87 investors featured in 2019, to 97 in 2020, and to 116 in 2021.

This list is not exhaustive; if you know of a junior- or mid-level investment professional working on Latin American tech deals who should be on this list, contact [email protected]